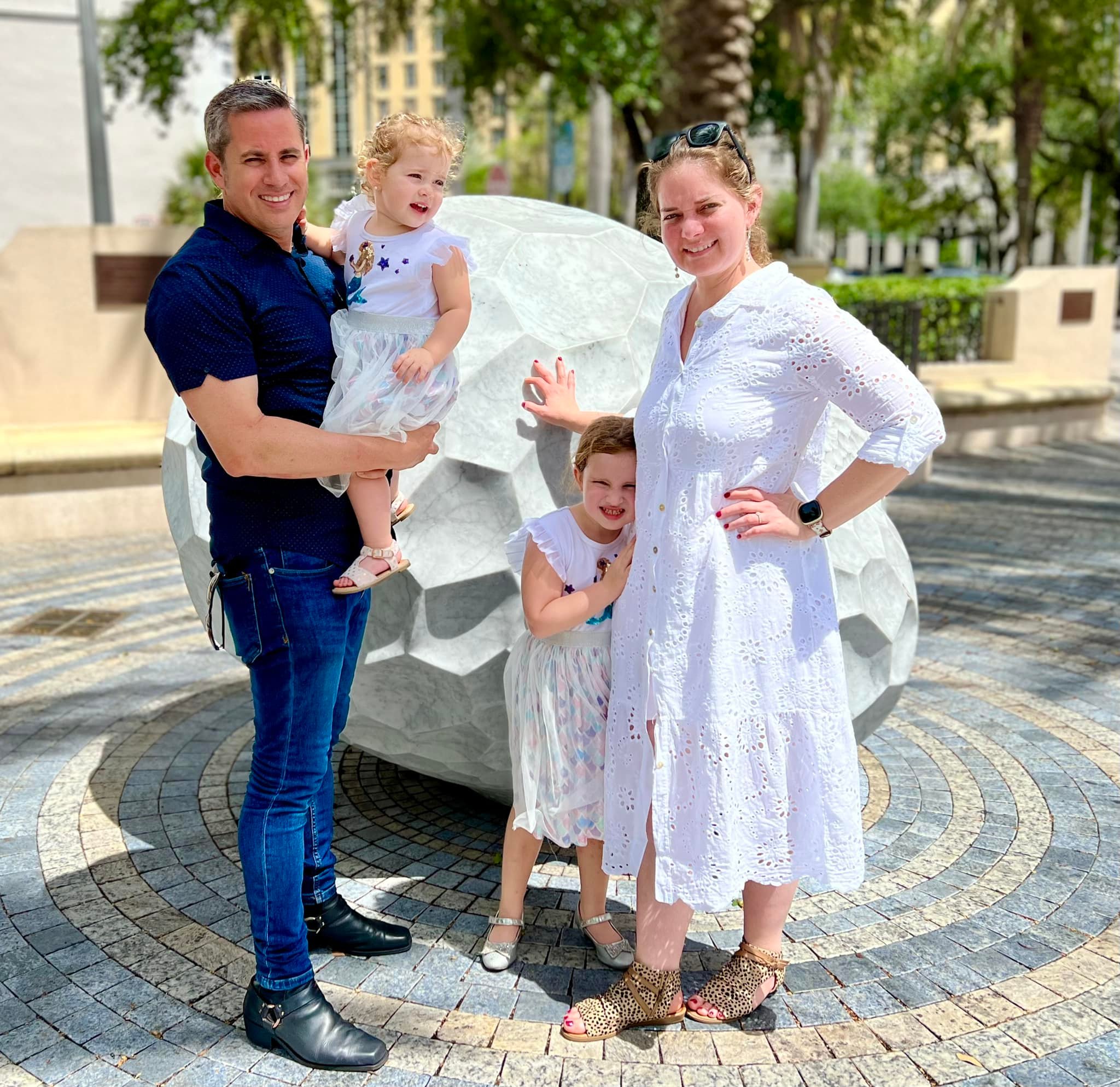 Dariel Fernandez is a community leader committed to serving the residents of Miami-Dade County. Dariel came to Miami-Dade County from Cuba in 2002, in search of the American dream. Upon arriving, he immediately fell in love with this country and its endless opportunities to grow and prosper. Dariel worked hard everyday, sometimes two or three jobs at the time, in order to provide for his family. In 2004, Dariel began working at Radio Paz, the catholic christian radio station in South Florida. Soon after a he was given the opportunity to conduct his own television show on Mega TV "Compartiendo Contigo,” where he was able to connect with the issues that our community faces every day, Dariel’s hard work and dedication were the driving force that allowed him to become a small business owner when he launched, Ponemus Group, in 2015. Ponemus is a boutique marketing, consulting and technology software development firm, focused on using the latest technology to help small businesses achieve success. His gratitude towards his country, and to this community, have led him to volunteer for various charitable and professional organizations. This has provided Dariel the opportunity to help many who, like him, work hard to achieve the American dream, and strive for a better tomorrow. Currently, Dariel serves as a Board Member for the South Florida Hispanic Chamber of Commerce, La Salle Educational Center and the Monseñor Felipe Bello Foundation. Dariel is the current president of The International Movement “Somos Mas,” and also serves in the CryptoCurrency Task Force of Miami-Dade County. In 2022, Dariel was recognized as the "Man of the Year" by the South Florida Hispanic Chamber of Commerce, which boasts as the most prestigious award from this business organization. Dariel and his wife, Carolina, are parents to two beautiful girls that they are raising in the Miami-Dade District 6. Serving our community is very important to both Dariel and Carolina. It is at the center of all they do as a family. They’ve had the privilege of meeting so many wonderful people who also have dreams for a better future for themselves and their children. Dariel wholeheartedly believes that there is nothing that can’t be accomplished when the community comes together and works hard for a better future.